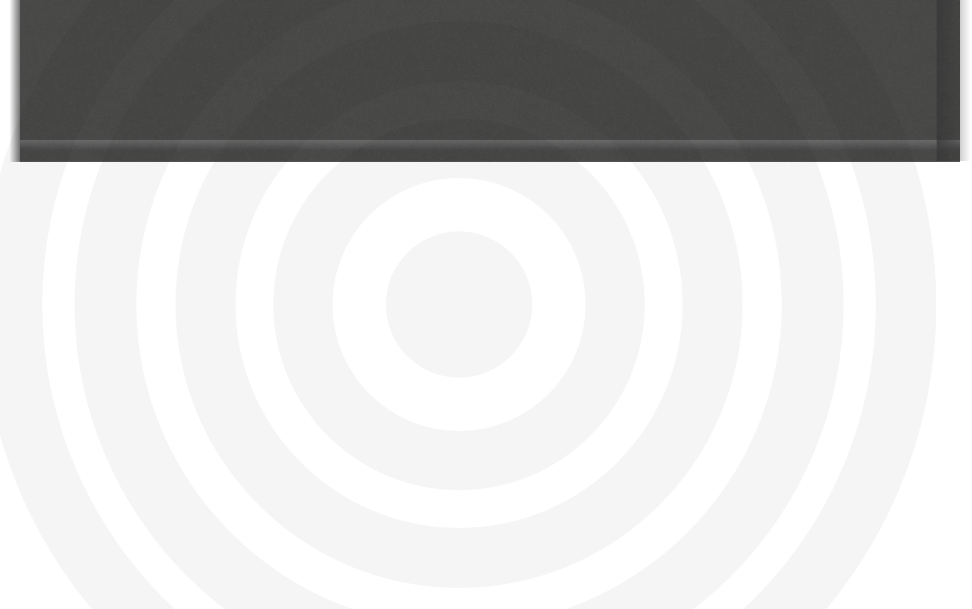 Reaching The World For Christ

- Right Where The World Is 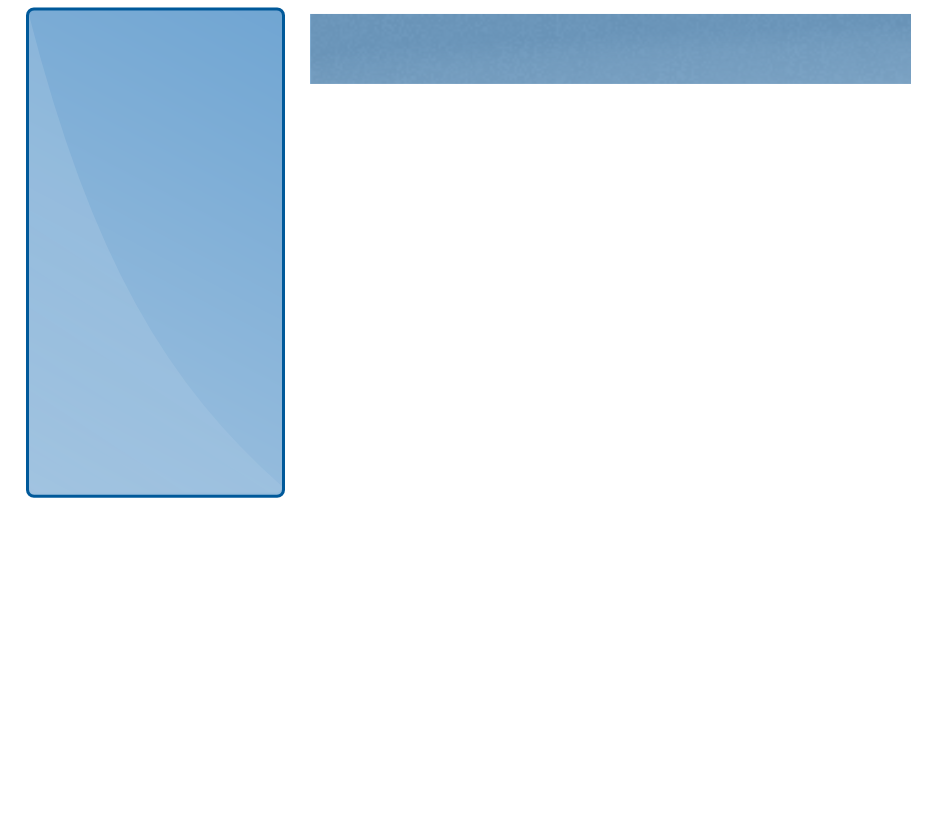 -  Freedom Ministries is a church affiliated missions ministry, with leadership and accountability structure based upon scriptural principles.

-  Ministry servants and leaders are those who know a specific call to missions ministry, are well grounded in the word, and are approved or commissioned by their church body. 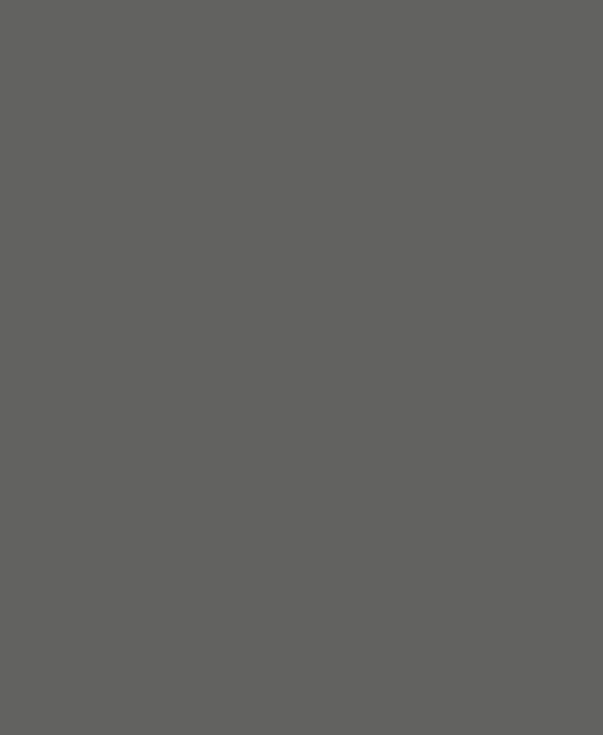 Jesus did the things the Father told Him to do.  He gathered and made disciples.  He deployed them.  Then He left them to repeat the cycle. 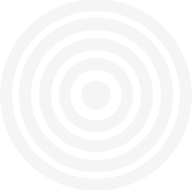 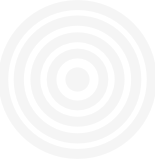 2007 - Launched Preservative Talk Radio,  The Faith & Freedom Show, engaging the culture on the issues of the day from a biblical world-view.

2010 - Deployed ministers to the task of Freeing Captives.  Ministry to victims of sexual abuse, exploitation, and trafficking.

2013 - Two ministers secunded to Youth With A Mission, Richmond Virginia.

2014 -  Two more ministers invited by Youth With A Mission to staff its campus in Richmond.

Freedom Ministries was founded by David Alan Carmichael.  Telling the world the good news that Jesus has come to save men from sin and death, and making disciples is our mission.  Obeying the Father, making disciples, deploying them to the ministry, and repeating the process is our means. 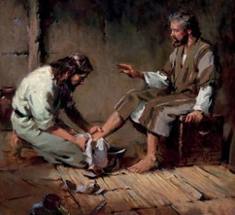